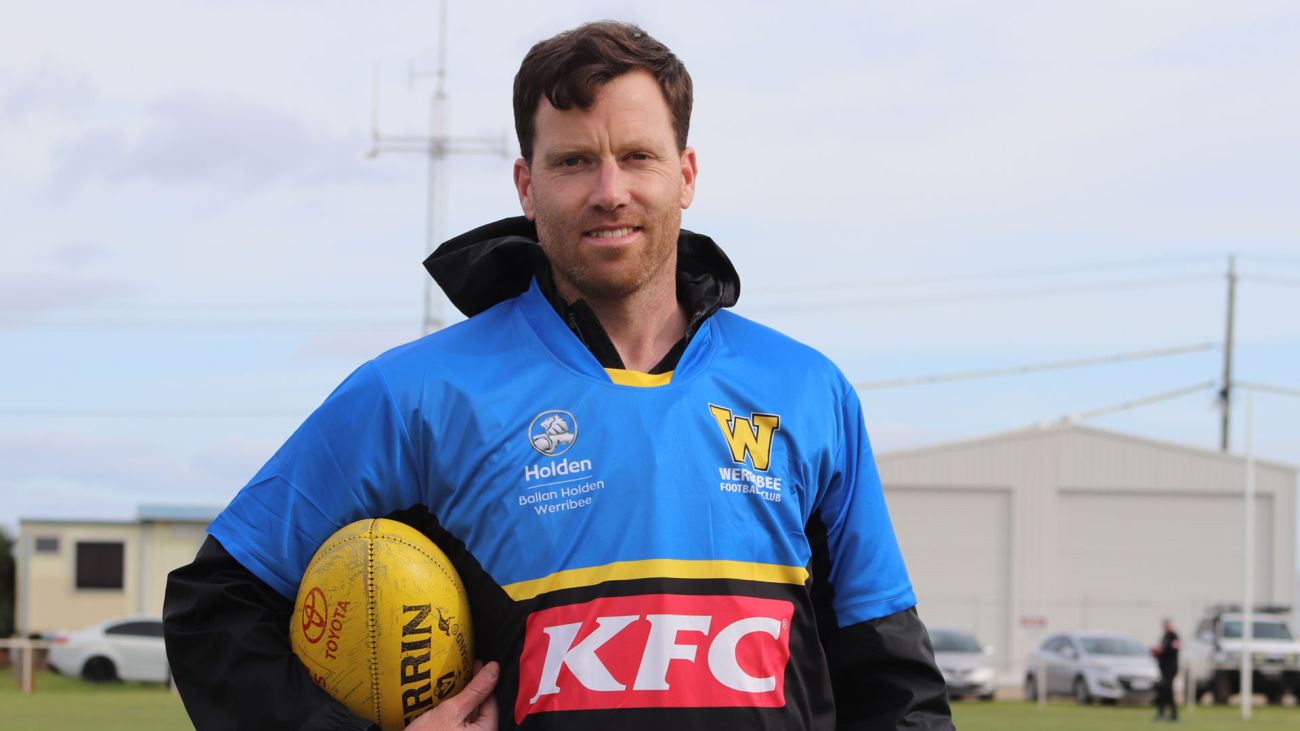 Werribee is set to welcome back former player James Saker in a coaching role for 2022.

Saker who played alongside senior coach Michael Barlow in 2008-09 will take over as backline coach and also oversee team defence.

A talented key defender on the field, Saker played 52 games for Werribee from 2008-11 before becoming senior coach at Ovens and Murray FL club Lavington in 2012. He led the Panthers for six seasons and guided them to two grand final appearances and another two preliminary finals in that time.

Saker, who has been playing football at Torquay since 2019, said he was thrilled to be returning to coaching.

“The last couple of years have been a bit stop start for everyone and I think I’m more passionate about the coaching side of it rather than playing now and this is a pretty good opportunity to step into at this level,” he said.

“I got the call from Mick and had a bit of a think about it but once I made the call I was really excited by it. I think getting back to a club I’ve had some history with and know a lot of the people around the place is exciting to be a part of again and to try to help bring it some success.

“Team defence is obviously huge in all levels of footy and I’m keen to build that team defence culture. Everyone is going to have that job to do and it’s great when everyone is on the same page. I think the thirst for knowledge and learning that the players will have is one aspect I’m really looking forward to.”

With Saker’s arrival in the coaches box Tom Perrett will move into a new role for 2022. Werribee football Manager Mark Micallef said the club is close to finalising its coaching group for next season.

“We’re very pleased to have James join us, he comes from an experienced background as both a player and coach and will be great for the defensive side of our game,” he said.

“Being a Werribee past player, he is a well-respected person at our club, and we look forward to having James and his family as part of the Werribee family once again.

“With James coming onboard Tom Perrett will shift roles which will add to his coaching credentials. Tom’s a very adaptable coach and is someone we’re trying to mould into really well-rounded coach.”

The club has also retained Luke Gallaher and Wassim Rafihi as development coaches.

“Luke and Wassim both joined us for the 2021 season and did a fantastic job in their development roles, so we’re excited to have them continue to contribute to that part of our program,” Micallef said.