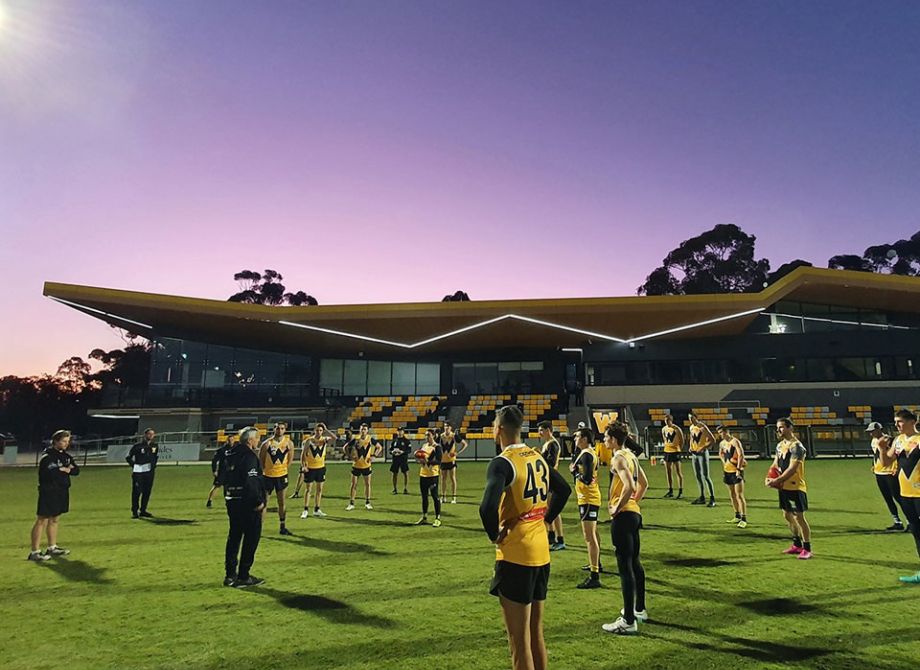 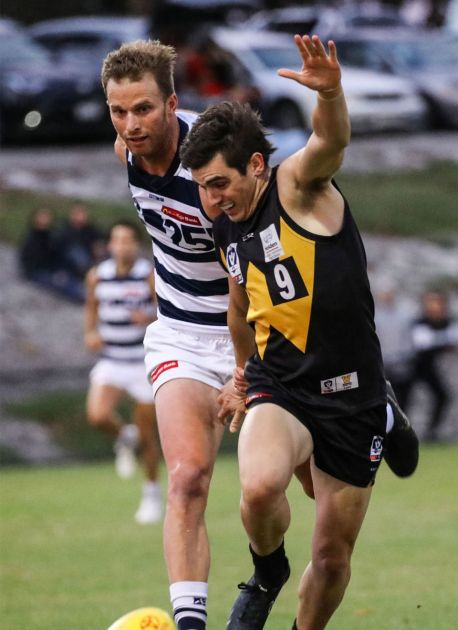 History of the Club

The Werribee Football Club was established as a team in the VFA in 1965. In those early years the team was in 2nd division, and although success was not immediate over the past ten years the Tigers have come of age.

The home of the Werribee Tigers is Chirnside Park. Chirnside Park is found in Watton St, Werribee and it is the premier sporting oval and complex in the Wyndham district. The ground is also used by another four major community clubs.

The complex's distinguishing features are the famous Heritage Grandstand that comfortably seats 300 people. At the northern end there is the fully licensed and renovated Sports Club, which has a fantastic view point for watching the game. Today the Sports Club is not only the home of the club it is also a venue used both for private and corporate functions.

The Werribee Football Club is constantly developing. Over the past six years the club's membership base has expanded to over 1000 members and is still growing. As you can see the Tigers are a club with an extensive history and a very prosperous future. They have a strong tradition, and are a community based club. Yet the one stand out feature of the club is its dedication to excellence.

The Board of Management that is in place appreciate that on field performance isn't enough, and that for a club to be successful it must prove itself on and off the playing field. As a club Werribee Football Club is determined and dedicated to making the Werribee Football Club the bench mark for all other teams in the competition.

Over the years the composition of the league has continually changed with the most dramatic event occuring in 1987 when a break away group of clubs formed the forerunner of today's AFL, the Victorian Football League (VFL). 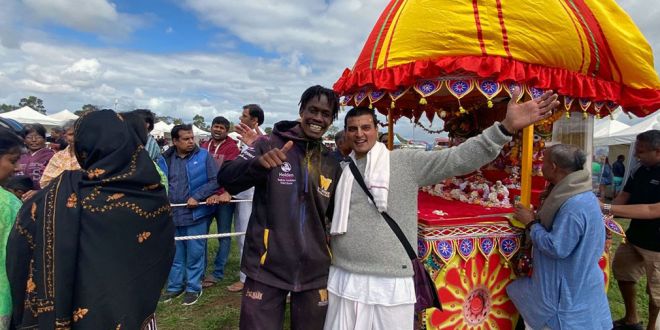 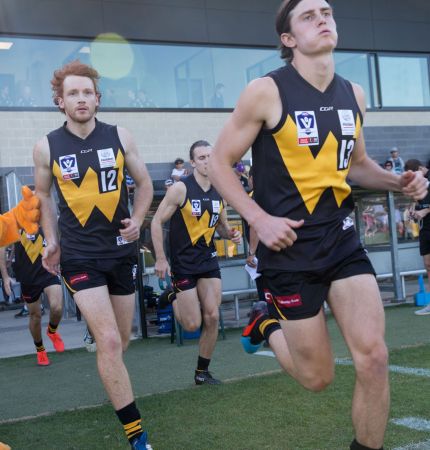