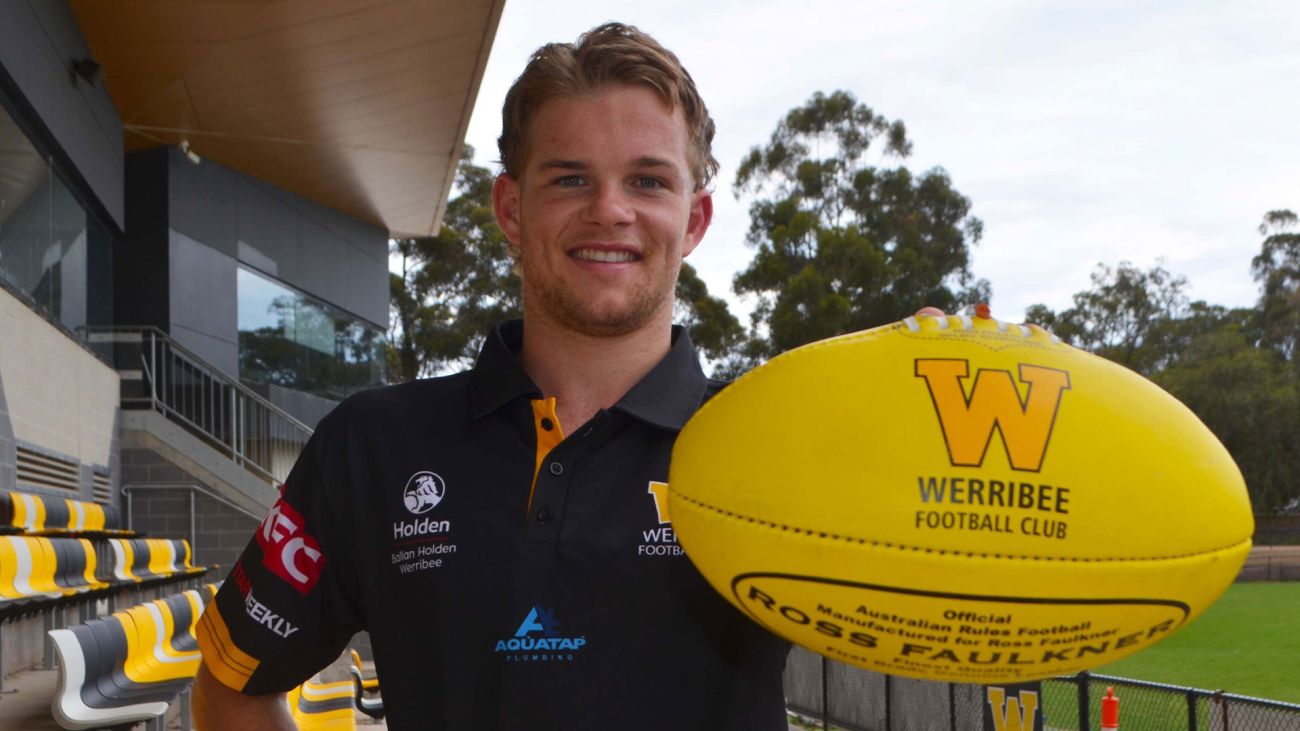 Werribee had pounced to secure mid-season draftee Charlie Ham for 2022.

Ham started the 2021 season with the Geelong Falcons before joining North Melbourne via the Mid-Season Draft with the Roos picking the small defender with their second selection, pick 16 overall.

The 19-year-old spent the remainder of the campaign at Ardern Street, playing four games in the VFL, including the round 11 matchup against Werribee.

A running half-back with a racking left foot, Werribee football manager Mark Micallef said, Ham would be a quality addition to the team.

“After spending the second half of the season with North Melbourne as a Mid-Season draftee we’re delighted to add Charlie to our program,” he said.

“Charlie is an attacking half-back with a penetrating left foot kick but is also someone who will spend time playing on a wing.

“We think he fits well with our group and being from the Geelong region he already knows a lot of the guys here.”

Ham hopes to have a big impact in his first full season at VFL level and said he was thrilled to be joining a top-class environment.

“I’m so happy to make a decision and sign with Werribee and get stuck into training again with a team,” he said.

“I haven’t trained with a team for a while so it’s good to get started with the boys, I know a lot of faces here already so I’m feeling pretty comfortable.

“I’m really impressed with the professionalism of the club.

"I came here probably two years ago to check it out and to now be here and see the staff and everyone so invested with the players, it’s top tier especially for a standalone club.

“I’m excited for next year and just want to continue to use my strengths which is my running and kicking, and see where things can go from there.”

This Week - Round 9: Werribee at GWS

Draft hopefuls get chance to impress at Werribee

This Week - Round 6: Werribee vs Sydney

Western Storage Transport on board as new Principal Sponsor