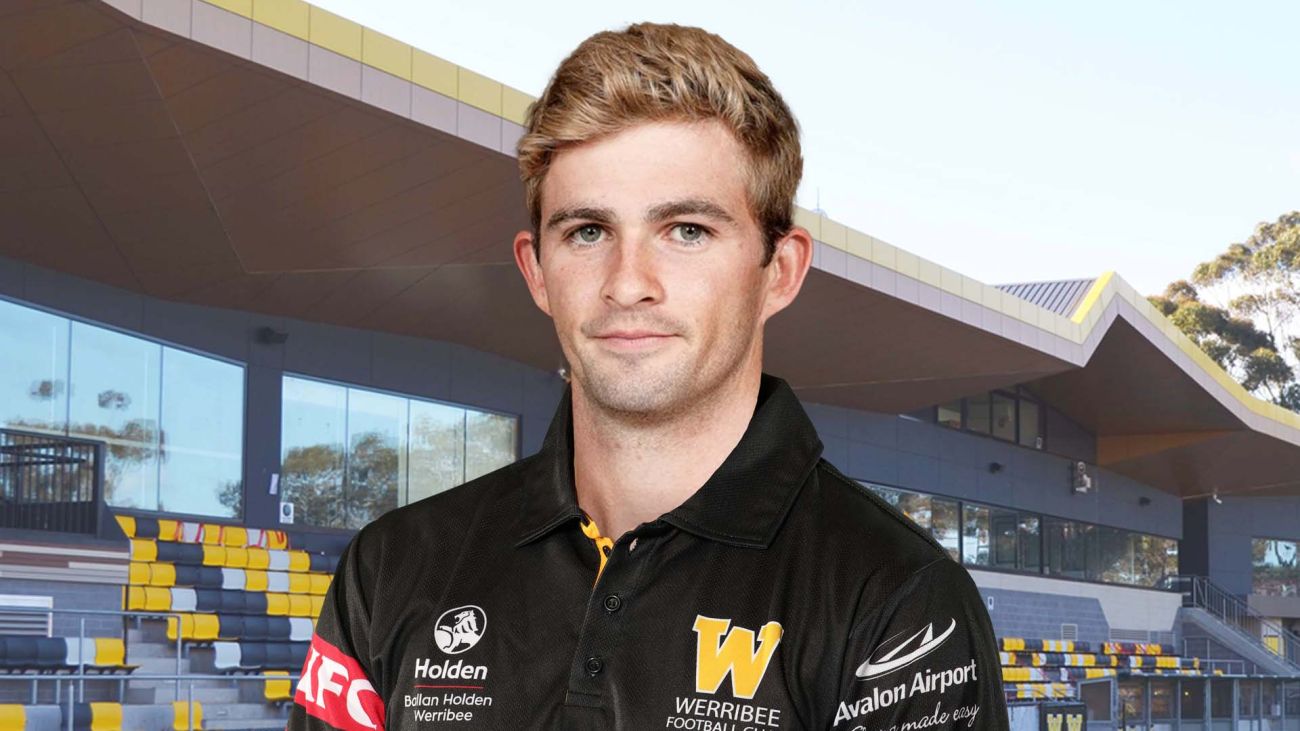 Werribee has ended 2021 with a bang beating out a number of potential suitors for the prized signature of ex-Hawk Oliver Hanrahan.

Hanrahan a rookie draft selection by Hawthorn in 2017 played 28 matches in the AFL across five seasons, including 12 in his final year with the Hawks.

Despite predominately playing as a small forward at the top level, Hanrahan will add more quality to the Werribee midfield alongside Matt Hanson, Tom Gribble and Dom Brew.

After visiting the club’s facility last Tuesday and committing that night, Werribee football manager Mark Micallef said Hanrahan’s signature was the perfect way to cap off the year.

“Ollie is an accomplished AFL footballer and will add a great dynamic to our midfield as well as our forward-line structures with his speed, ability to run and create, and hit the scoreboard.

“With our midfield group of Hanson, Gribble, Brew, Henderson, Maishman and now adding Ollie to that and with some good young players coming through like Emmanuel Ajang and Noah Gribble we think we have quite a unique mix.”

Harahan, 23, said he was delighted with the opportunity to continue his football career with Werribee.

“Werribee really stood out to me as a club,” he said.

“I came here and checked out the facility, met some really good people, Mick Barlow as head coach, I’m really looking forward to working with him with his experience.

“I just really liked the opportunity Werribee had in front of me and I’m very keen to get down to the club in the New Year, meet everyone and get to work.”

After wrapping up four weeks of preseason training prior to Christmas the club is now close to finalising its list for the 2021 campaign.

Stay tuned for our remaining signing announcements in the coming weeks.