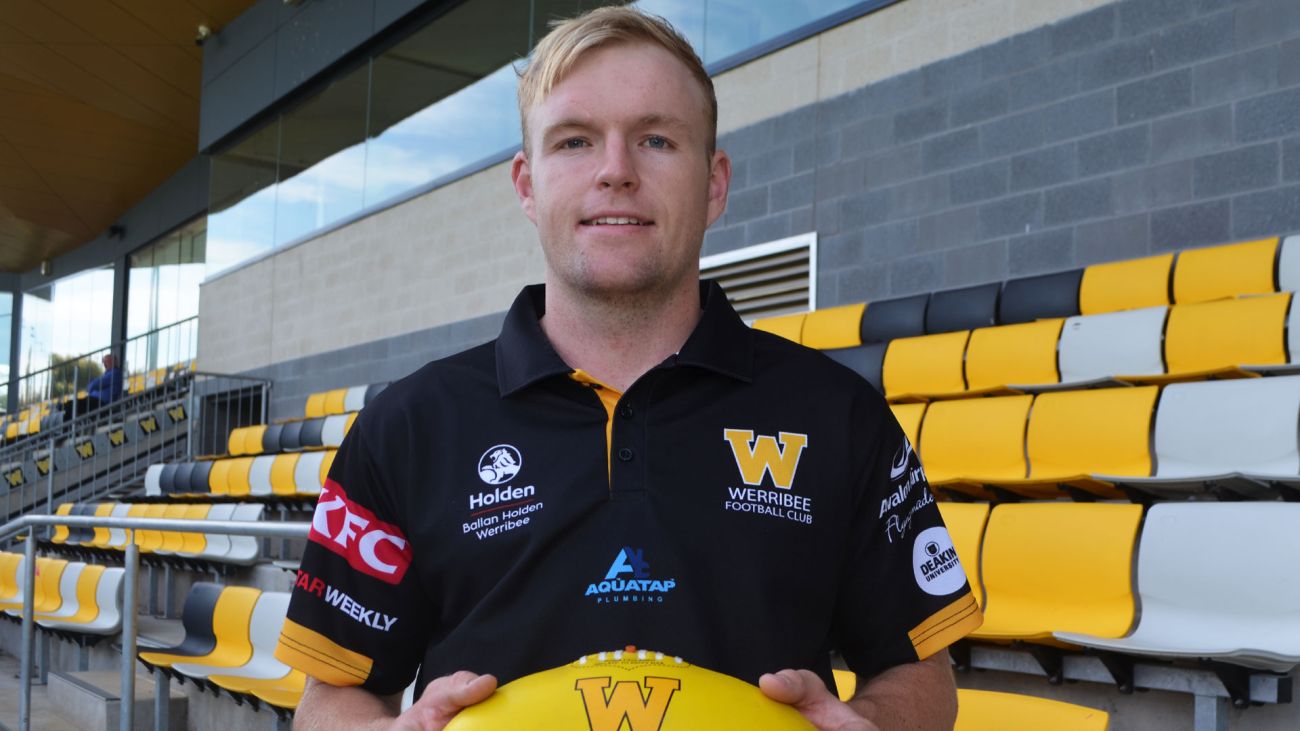 At 25 years of age, Brennan is another mature body for Werribee’s midfield as well as having the ability to hit the scoreboard.

After several unsuccessful attempts to entice him to the VFL previously, Werribee football manager Mark Micallef said it was great to have Brennan sign for 2022.

“Marty is a hard inside midfielder that just works, he is a real competitive beast, Micallef said.

“We love the way he links up through the midfield, he can play inside and outside, and we think he can help take our group to another level inside the contest.”

After travelling back and forth on the Hume Highway to attend preseason training prior to Christmas, Brennan has now relocated to Geelong and is looking forward to the season ahead.

“It should be good fun, I can’t wait to get settled in and have some fun at the same time,” he said.

“Now is probably the perfect time for me to have a crack at the VFL, I’ve matured now and you’re always going to regret not having a go at a higher level, so I thought I’d give it a shot.

“It makes it very easy to fit into a club when you know a few guys already, there are guys here that I played with and against in the Ovens and Murray.

“James Saker was the coach for my first two years at Lavington and was the one that got me there and now he’s here which is great.”