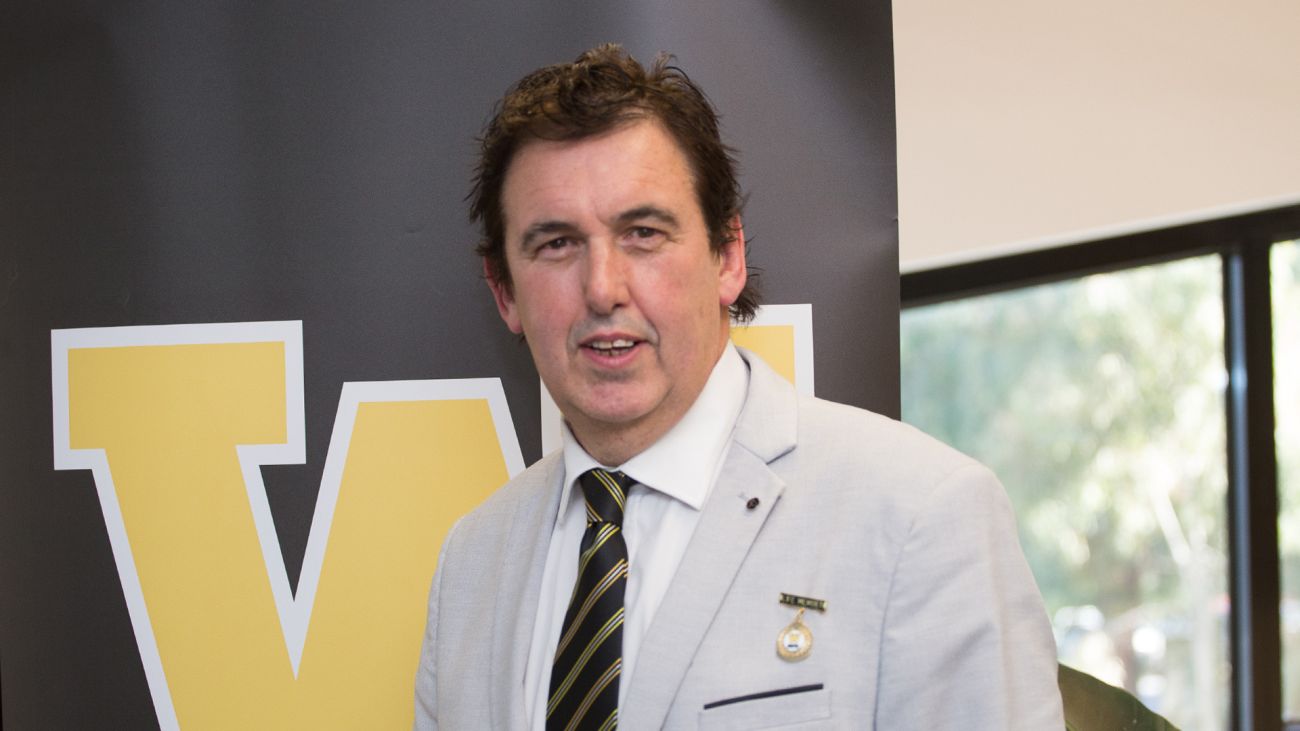 Long-time Werribee recruiter Mark Stone has been awarded Life Membership of the club.

Stone joined Werribee in 2005 and over the past 17 years has helped lure plenty of big names to Avalon Airport Oval. Among the players Stone has recruited are Michael Barlow, Brad Mangan, Ben Brown, Brody Mihocek, Matt Hanson and Josh Corbett.

Stone also briefly stepped in as football manager in 2017 and said it was a huge honour to receive Life Membership.

“I’m really humbled by this award, you don’t set out to get things like this,” he said.

“This is a great community club and I’m proud to be a part of it, so thank you to Martin (Carter) and the board and Mark Penaluna. My mum and sister are here, two of my greatest supporters and my dad who passed away five years ago, if he was here, he would be pretty excited.”

He said many former and current Werribee players and coaches had helped develop his eye for talent. Stone was presented his Life Membership by Simon Atkins, Werribee’s coach at the time he joined the club.

“He’s probably gone everywhere around Australia now, the majority of the time spending his own money to try and get the best players to the Werribee Football Club,” Atkins said.

“He is a humble person and a workaholic, I think he had five jobs at one stage and still found time to do the recruiting for the club. Stoney made my job so much easier because I knew we were leaving no stone unturned and he continues to drive around the country selling the Werribee Football Club as the best place to come to.”

Stone, who admitted he dislikes watching the team play because he can’t handle defeat, said he hopes ultimate team success isn’t far away.

“If I can see Werribee win a flag before I finish recruiting then I’ve done my job,” he said. 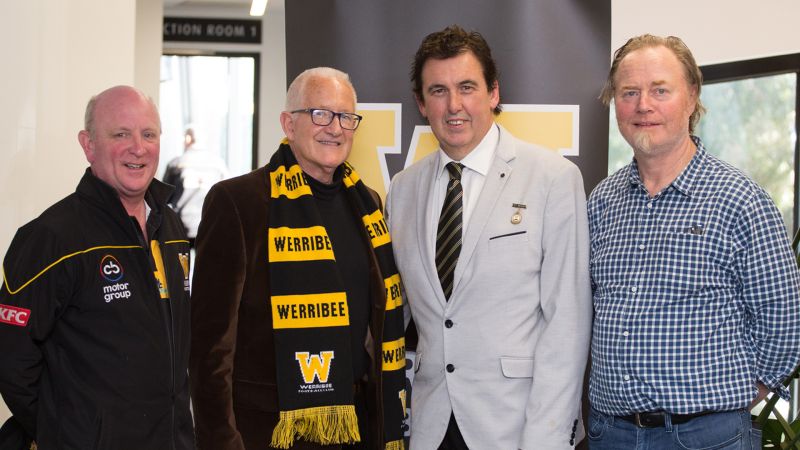