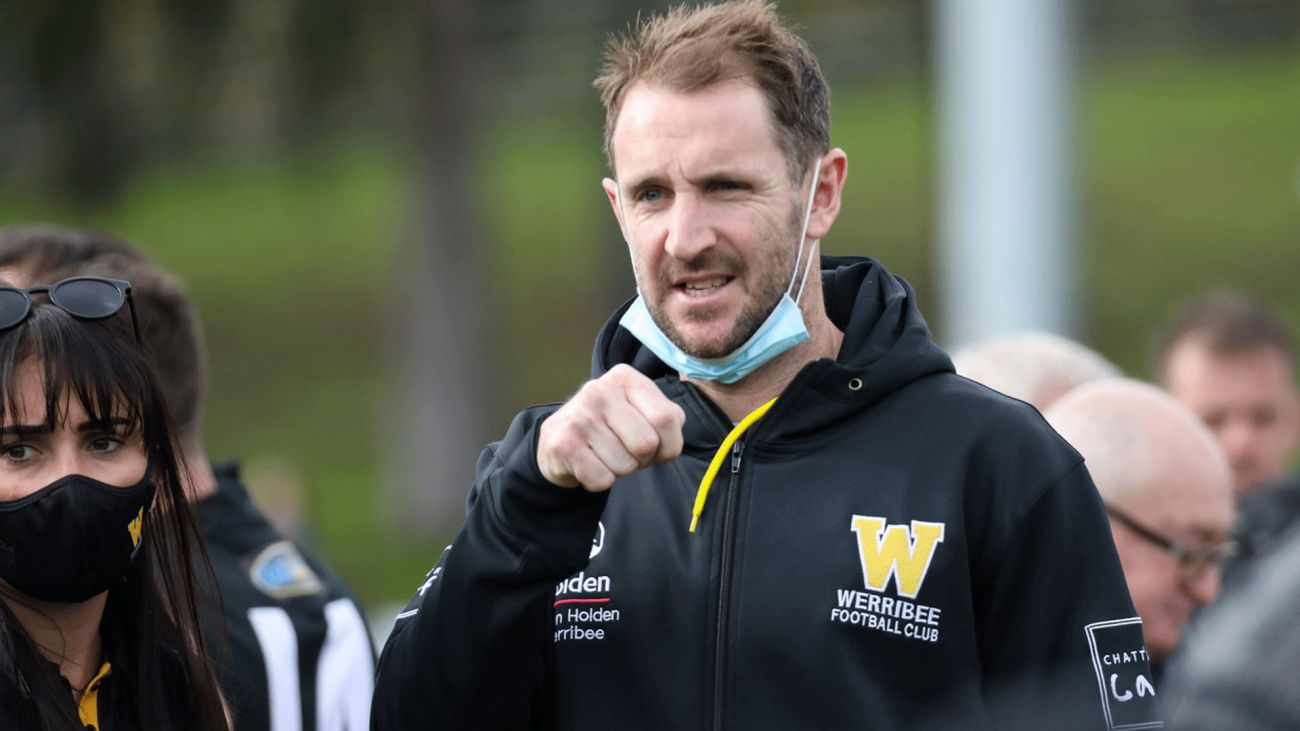 With Michael Barlow's debut season as coach of Werribee disrupted by the coronavirus pandemic, the first-year mentor is now firmly focused on building on 2021 in year two of his tenure at Avalon Airport Oval.

With the VFL home-and-away season ending two weeks ago, Werribee’s year came to a close after just nine games but, despite the stop-start nature of the season, Barlow will take away plenty from his initial campaign in charge.

“The learning experience of the year has been tremendous for me, I’ve got an understanding of what we’ve done well and what we can stick with, as well as what we can improve and adjust,” he said.

“I’ve got a greater appreciation for what we’ve got at this club. I’m surrounded by a terrific team of coaches, football staff and volunteers and am thankful for the support from CEO Mark Penaluna and the board led by (president) Martin Carter.

“We’ve got an incredible playing group, who even with the uncertainty of the season never wavered in their commitment, from not knowing when they’d be training again or when and who we might be playing.

“Mark Micallef our football manger is six months into the job now and there’s a lot of confidence around what we’ve got and the framework that’s in place to succeed next year, so I’m really excited to begin preparing for 2022.”

Barlow’s first season at the helm for Werribee ended in five wins and four losses and a ninth-place finish on the ladder.

Werribee’s first victory came in Round 3, as the Big W defeated reigning VFL premiers Richmond by 80-points in captain Michael Sodomaco’s 100th game. The team’s five wins were by an average margin of 67 points while three of the club’s four losses were by 11 points or less.

Werribee CEO Mark Penaluna said he was proud of what Barlow was able to achieve in a challenging season.

“Mick did a great job in his first year, he came into the position late last December and then had to deal with all the challenges thrown up by the pandemic,” he said.

“Most of the group began the season having not played in 18 months, but there were some good signs and the team won three games in a row before the season was first put on hold at the end of May.

“Mick was able to keep players motivated in a landscape that was for ever changing, we’re very confident in his ability and look forward to seeing him get the best out of the group going forward.”