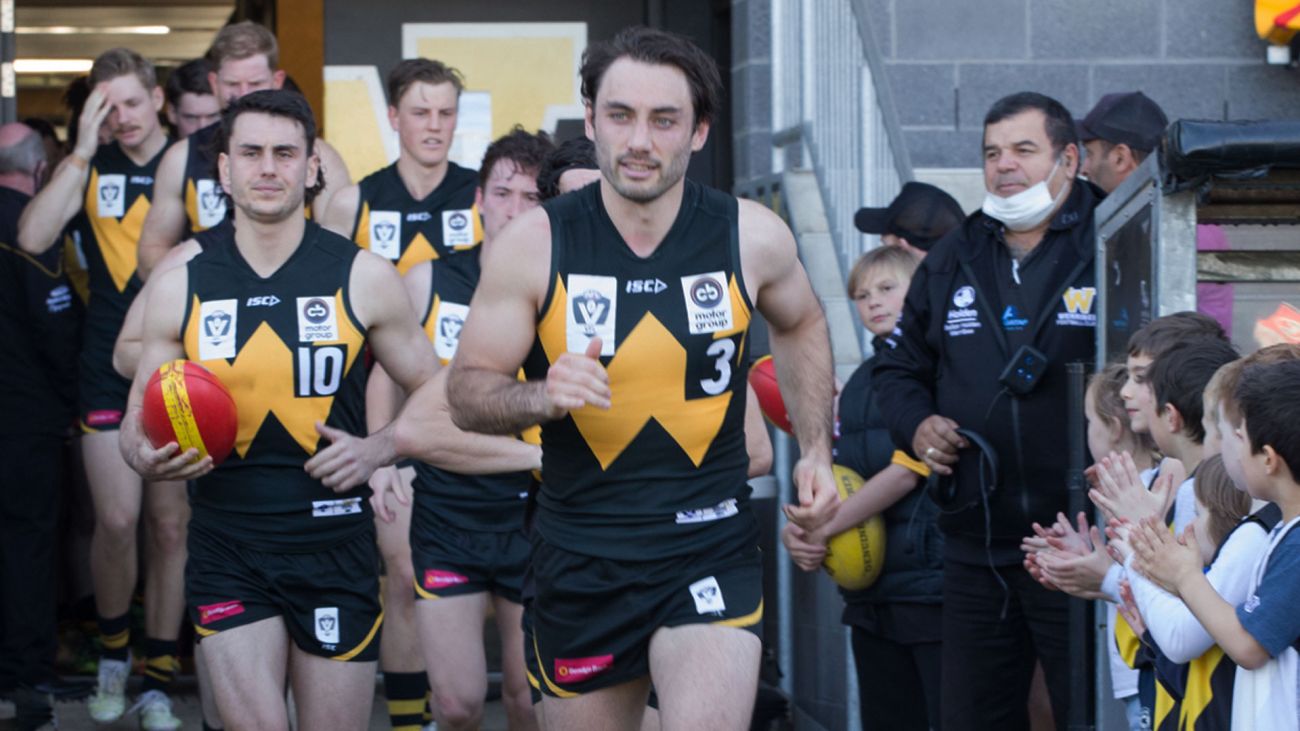 Michael Sodomaco is extending his VFL career into a 12th season.

The current Werribee captain arrived at Avalon Airport Oval in 2011 straight out of the Geelong Falcons and is now set to add to his 104 matches with the club a year after celebrating his 100-game milestone.

Sodomaco, 30, has played some of the most consistent football of his career over recent seasons and was again one of the club’s best rebounders in 2021 with his dash and decision making out of defence.

He played seven of the club’s nine games this year, missing one match for the birth of his and partner Sarah’s first child Rosie before being a late out in Round 16, the club’s final game of the season.

After a year interrupted by COVID lockdowns Sodomaco said he was looking forward to another season in black and gold.

“I’m excited to recommit, it’s been a weird sort of year but I’m keen to go around again,” he said.

“In a normal season you get to this time of year, finals wrap up and you’re ready to put your feet up for a few weeks before preseason comes around again but playing seven games across the past two seasons there’s certainly not that feeling, you just want to get stuck into it again.

“I had a really solid preseason that put me in good stead for this year, but I’m sure this next one will be a bit of a different challenge now that Rosie is here and I’ll be balancing work, family and footy, but I’m still loving my time at the club and I’m not ready to say goodbye just yet.

“I’ve been at Werribee so long now it feels like my local club, I love the guys we’ve got at the club and I still enjoy rolling into training each night which I think is important.” 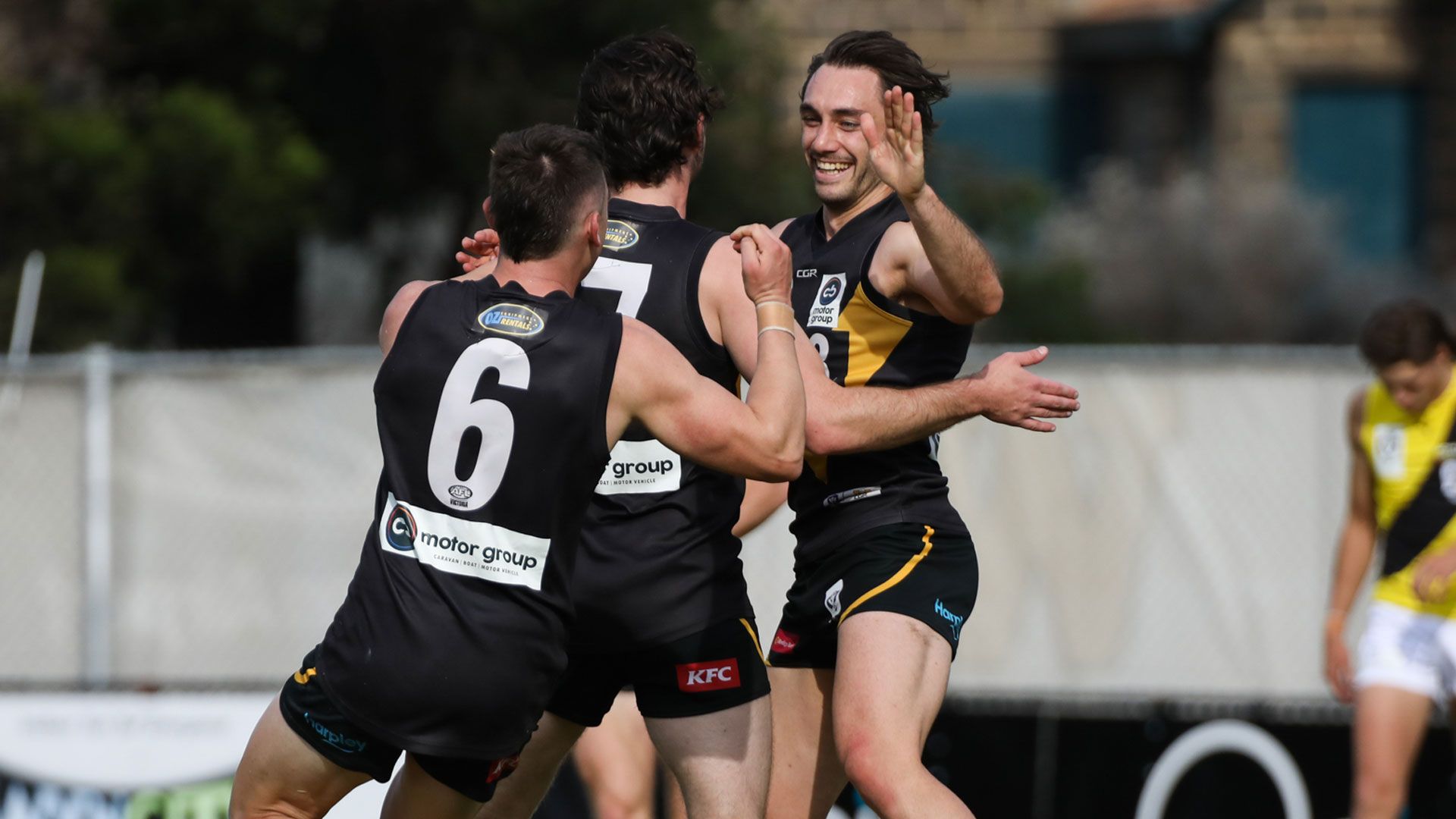 Sodomaco averaged a career high 21.7 disposals per game in 2021 while running at 81% efficiency.  He is also Werribee’s longest serving captain having held the position since the start of the 2015 season.

Werribee Football Manager Mark Micallef said it was fantastic to have Sodomaco committed for another season.

“We are delighted to lock-in Sods for another year, he is our longest serving captain and continues to grow as a leader while living the club’s values of community, driven, care,” Micallef said.

“He’s going to continue to provide key leadership for us and play an important role in our defence, and after enjoying a strong season we’re looking forward to seeing him continue that form for another year.”