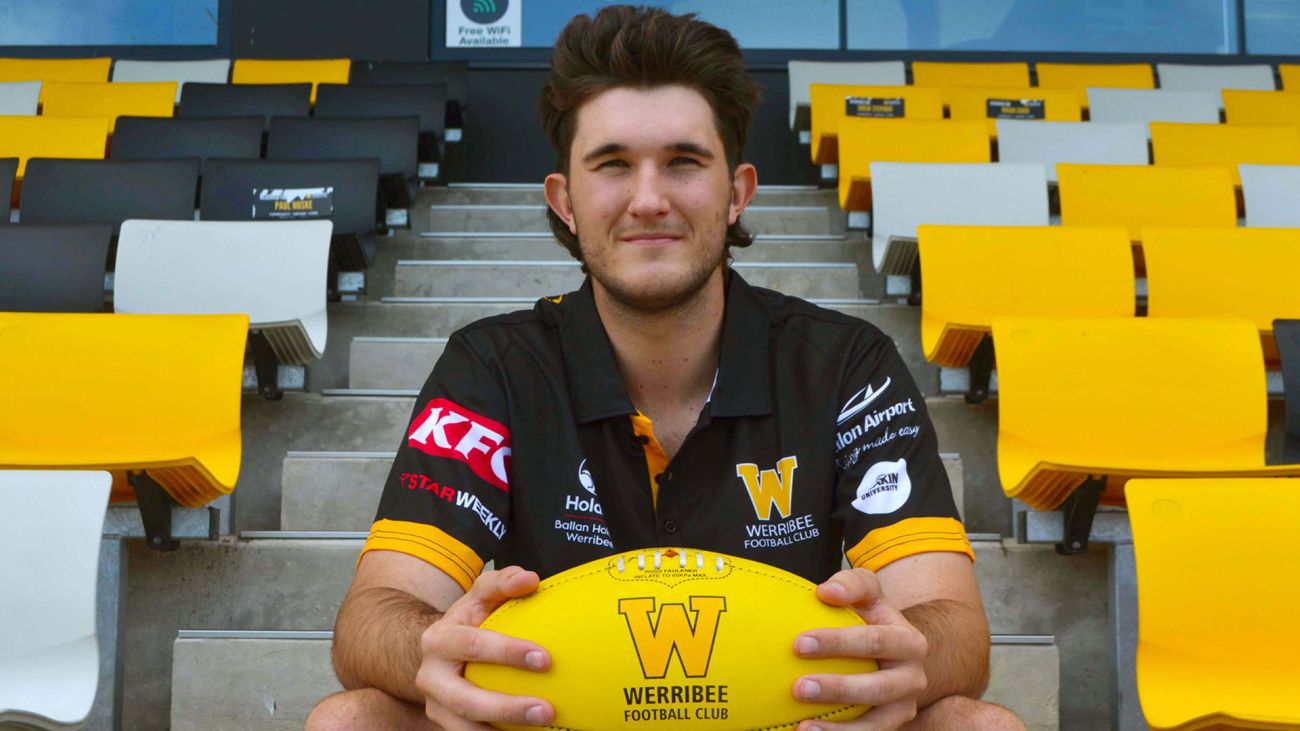 The developing big man split his time this past season with the GIANTS under 19s and playing senior football with home club The Rock-Yerong Creek and the Albury Tigers.

Werribee football manager Mark Micallef said Driscoll who measures in at 200cm is an exciting prospect with good athleticism and skills for a player of his size.

“Jack's a highly talented young ruckman who has displayed good tap work, the ability to follow up extremely well and take a good mark down the line,” Micallef said.

“Jack came through the GIANTS Academy system and will now move down to Melbourne from the family farm up in country New South Wales.

“He’s dedicated to his craft and as a 19-year-old we see a lot of scope in Jack and think that he will grow really well in our program.

Driscoll said he was thrilled to be joining the club with its history and success developing players.

“I’m looking forward to moving away from home and always wanted to come to Melbourne to play good footy and try to get the best out of myself,” he said.

“I know Werribee’s been a pretty successful club in the past and has also had quite a few people drafted in recent years, so I’m keen to improve my game and play the highest standard I can.”