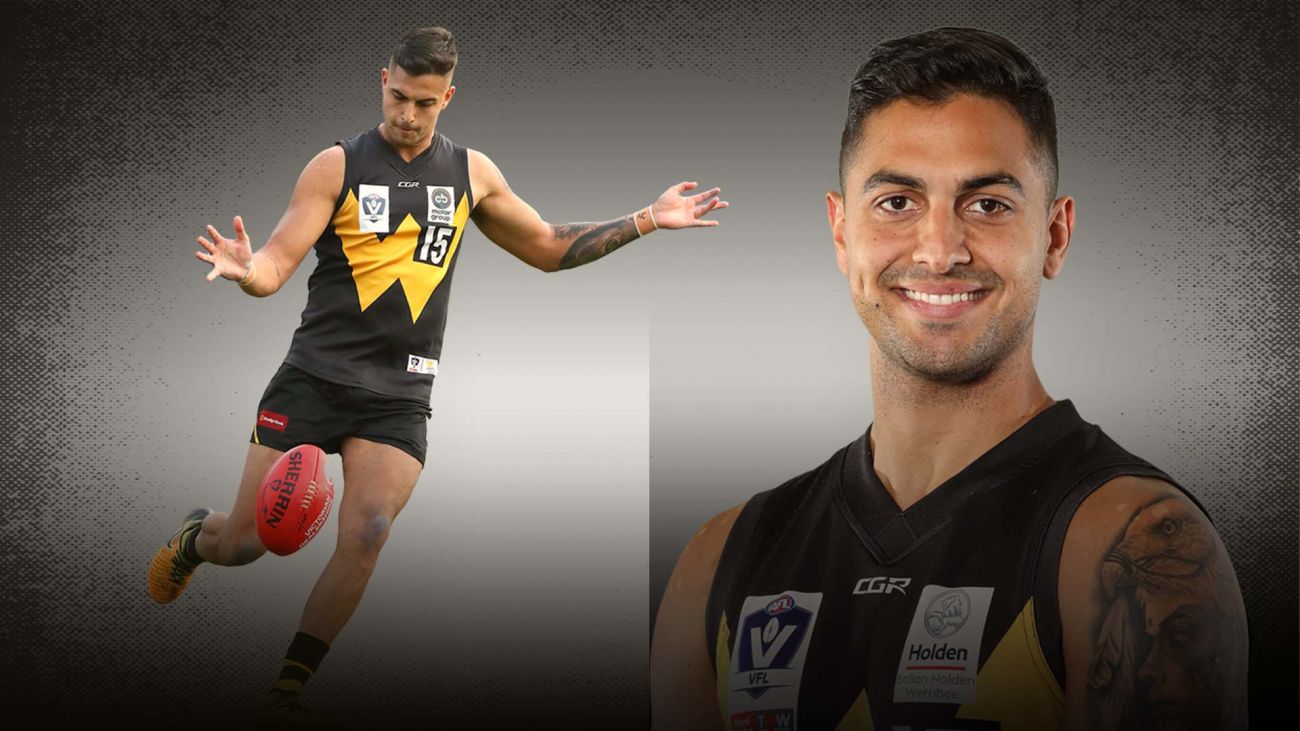 Werribee has added another mid-season draftee but this time a familiar face in Kye Declase who is back at the club for 2022.

Picked by Melbourne with the 15th selection in June’s Mid-Season Draft, the classy 195cm winger returns to Avalon Airport Oval with more strings to his bow and a point to prove after finishing 2021 with the AFL premiers.

Having joined Werribee in 2018 the 25-year-old is set to embark on his fifth season at the club.

“Werribee helped me get to AFL level, so it was an easy decision to come back to the club that got me there,” Declase said.

“I definitely feel I come back as a better player after being in a full-time environment where you’re working on your strengths and weaknesses…I’ve learnt a lot.

“The physicality and the quickness of the AFL game is very different to VFL and just training at that level has put me in good stead to play good VFL footy and perform at my best.

“As a team, the goal is to succeed on the field and bring home some silverware at the end of the year, and for me personally I want to play good footy and get back on an AFL list.”

Werribee football manager Mark Micallef said regaining Declase had provided a significant boost to the list ahead of next season.

“We’re really excited to have Kye back at the club, obviously he was picked up by Melbourne in the mid-season draft this past season and gained some really good experience,” he said.

“As a player Kye is extremely athletic and can get up and down the ground really well, and then with his size he can go forward and take a strong overhead mark.

“He’s a great character and was keen to come back to Werribee where he knows what the group’s ambitions are and we look forward to his contribution in 2022.”