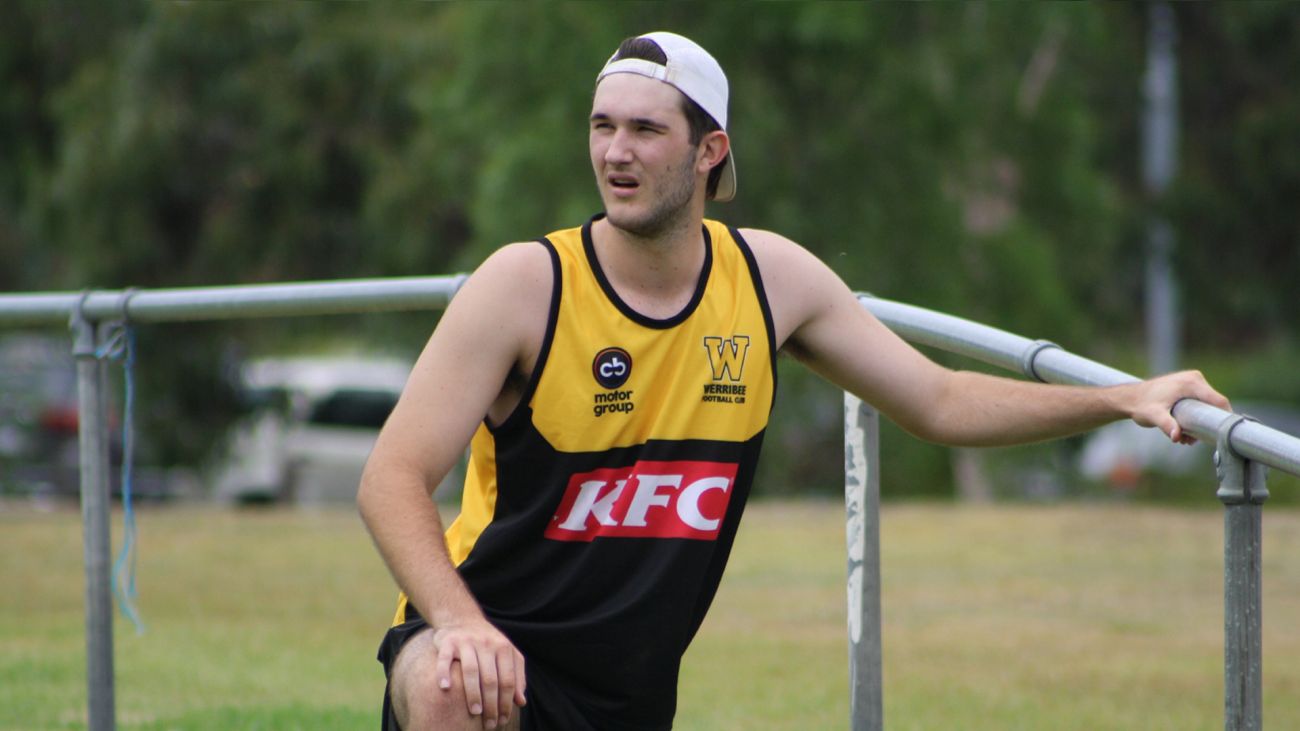 Several players continue to push their case for VFL selection with strong displays at local level. See who all the top performers were and who enjoyed wins with their community clubs last weekend.

Tallied 20 disposals with five clearances and five tackles in thrilling win over South Barwon. Had some pivotal moments in the last quarter as the Saints fought back from 20 points down at three-quarter time to claim victory by a point.

Also, a strong contributor in the win over the Swans with a consistent four quarter performance. Had 26 disposals, eight tackles and kicked a goal as St Mary’s moved to 14-1 on the year.

Had his best game of the season in trying conditions against St Albans. Collected 26 disposals, three tackles and a goal to be one of the best for the Eagles in a big win.

Impacted by some hip soreness after quarter-time but still managed 15 disposals and four tackles in a 40-point victory over Grovedale.

Second best for the Tigers in their loss to St Joseph’s. Won his own ball and used it well in ordinary conditions. Also linked up well with his ruckman at stoppages. Had 24 disposals including six clearances and defended well when the opposition had possession.

Found the going tough in his first outing in a month. Despite struggling with the conditions his work-rate couldn’t be questioned with five tackles the most notable feature of his game.

Spent time in the midfield and as a high half-forward in a 32-point loss to Colac. Did some good things in both roles totallying 26 disposals and nine clearances.

Started in the middle before moving on to the wing against North Shore. Had 14 disposals, four tackles and a goal in a 26-point triumph.

Being a bigger body helped in heavy conditions as he gathering 25 disposals, with six clearances and five inside 50s. Was one of the best for the Seagulls for the fifth straight week.

Played well in conditions that didn’t favour key forwards. Despite not pulling in as many marks as usual still contributed two goals and some good pressure as the Abers downed Glenroy by 96 points.

Played two strong quarters on the wing before moving into the midfield later in the match. Bagged two goals and finished with 22 disposals and four tackles in a 79-point win over Tullamarine.

An encouraging performance doing a bit of everything in a 25-point loss to Collegians. Kicked two goals from his 18 disposals and laid 10 tackles.

Played a big role in an important victory over Corowa Rutherglen. Tested his opponent running him around the ground and took some impressive pack marks. Finished with 17 disposals, 8 marks, 15 hit-outs and a goal to be one of the Panthers’ best.

Led the way in the midfield against Albury and also played behind the ball at times where he got in some good spots as an extra. Tallied 27 disposals, seven clearances, six inside 50s and four tackles in a 40-point win.

One of his quieter games this season for the Rovers with just nine disposals and four marks in a close loss to Myrtleford.

Best on ground in a 33-point defeat of Kyabram with 30 disposals and nine marks. Played mostly on the wing with some stints on the ball in the each of the first three quarters. Also helped provide direction for Seymour’s younger players.

Had 19 disposals, nine marks and five tackles in an 84-point triumph over bottom placed Maryborough to remain fifth on the ladder.

Started at full forward but moved into the midfield where he was a class above offering plenty of run and carry. Also marked well overhead in slippery conditions to be amongst the best players in a 59-point win over Western Rams.