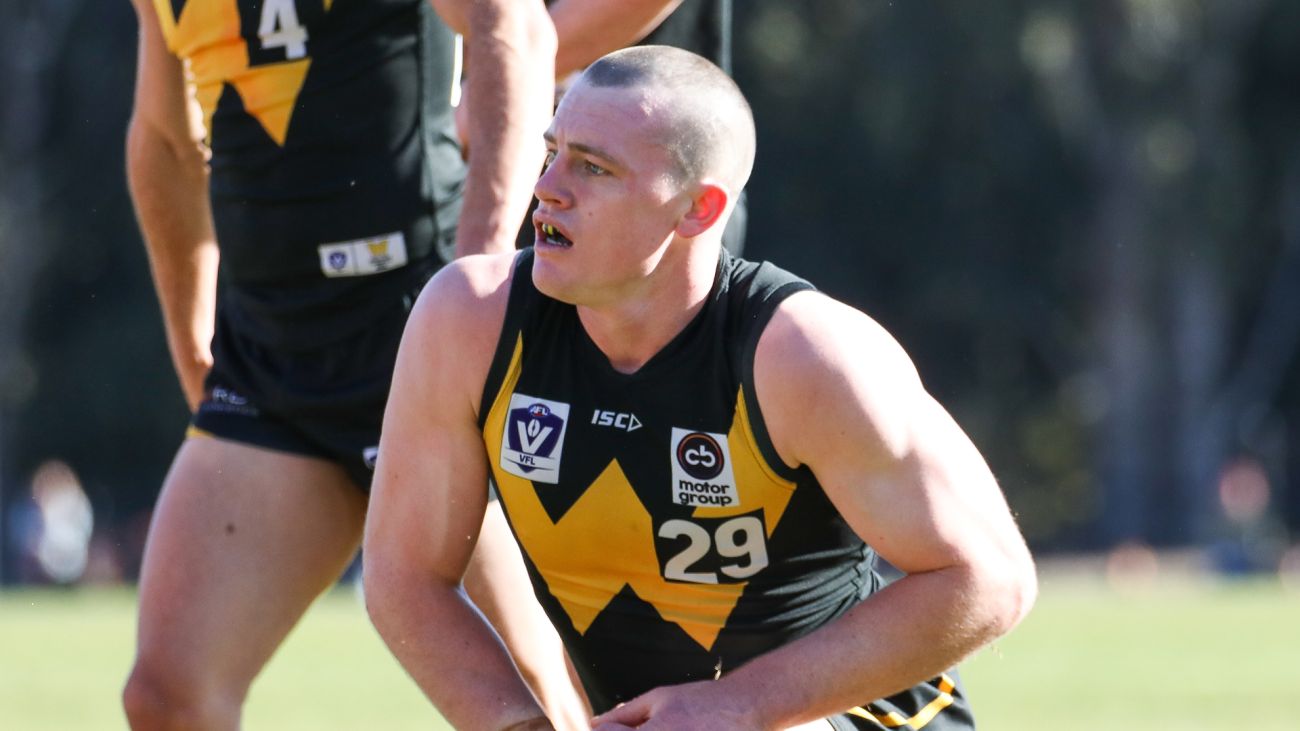 Werribee suffered a narrow loss to Brisbane in Round 20 going down to the Lions by 12 points in tightly contested match at Moreton Bay.

The loss leaves Werribee at 8-8 on the season but the Big W are still a chance to play finals if they can win their final two games.

HOW IT HAPPENED
Not for the first time this season it was a player returning to the side who would have an early influence and against Brisbane that was Nick Hayes. After missing the previous week against Footscray the experienced forward got Werribee the first goal of the game after being rewarded for a strong tackle inside 50 after six minutes of play. After a quiet couple of weeks Shaun Mannagh was also prominent in the opening term along with Kye Declase, but despite dominating for long periods of time Werribee trailed by four points at quarter-time after failing to make the most of plenty of forward 50 entries.

Hayes and Werribee were again first on the board in the second term after Nick Coughlan picked out the number seven with a long pass inside two minutes. Brisbane didn’t take long to reply but Noah Gribble would restore a two-point advantage for Werribee just before the 10-minute as the young midfielder converted from 45 metres. With back-to-back goals the Lions pushed the margin to nine points with just over six minutes left, however Hayes’ third goal, which came via a free kick 30 metres out, helped cut the deficit. While a point down on the scoreboard Werribee went to the main break +45 in disposals, +8 in clearances, +12 inside 50s and led the tackle count 36 to 18.

After Werribee looked to have ended the first half with the momentum, with the final three scoring shots, it was instead the Lions who jumped out of the blocks in the third quarter with three goals in the space of five minutes seeing the hosts out to a game high 20-point lead. But Werribee was able to respond through Declase and then Noah Gribble who again kicked truly from the set shot to register his second major of the game after 13 and a half minutes. Matt Hanson lowered the margin to seven points with four minutes to go in the term however the Lions once again had an answer, adding a late major to make the difference 13 points with one to play.

After a couple of early behinds by Brisbane, Ollie Hanrahan almost soccered home a miracle goal from deep in the pocket, only for the ball to be met on the line by a Lions defender. Werribee’s task was made harder six minutes in when Brisbane goaled but the visitors weren’t giving up and Hudson Garoni would provide a much-needed major at the nine-minute mark, after laying a desperate tackle at the top of the goal square. Werribee held the Lions scoreless for almost 20 minutes but couldn’t generate the looks it needed in attack until Josh Porter marked a Tom Gribble kick, close to goal with four minutes left in the game. Porter made no mistake with his conversion to reduce the margin to six points before one final Brisbane major confirmed the result.